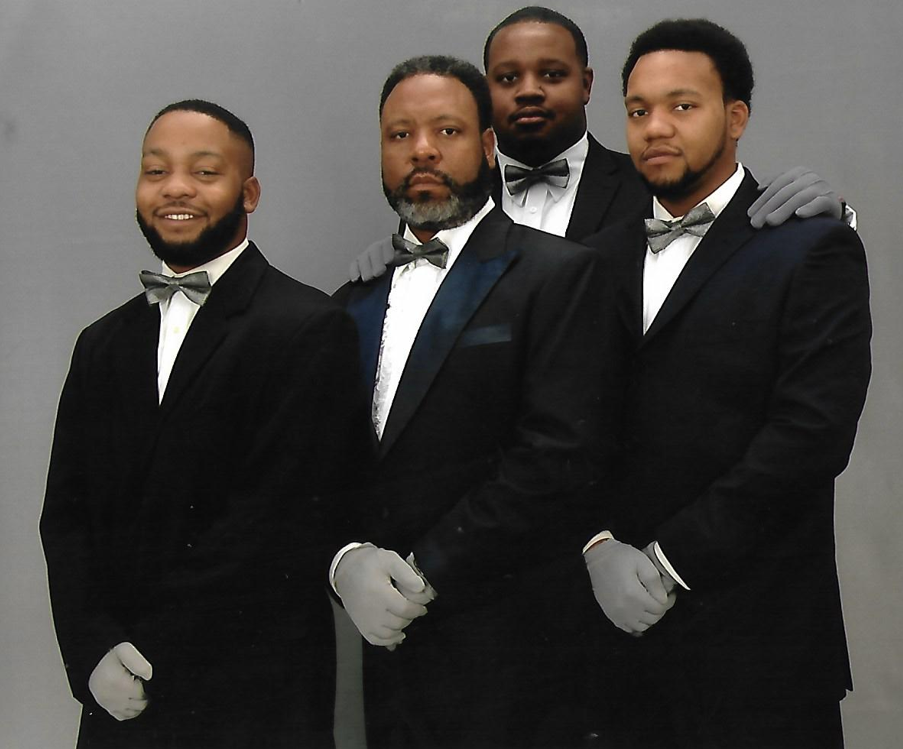 When you Lose a Loved One, Price and Quality mean so much

As you face the loss of a loved one, our mission at Christian Funeral Directors, Inc. is to help you celebrate a life well lived by providing a final tribute worthy of the individual.

We understand that during this time of transition, your family’s wishes and traditions have never been more important. The proper funeral service can make all the difference while helping your family with grief when honoring the memory of a loved one. Our goal is to guide and assist you in creating the most fitting and beautiful service that will be remembered for years.

Christian Funeral Directors, Inc. is a name you can trust when it comes to planning final arrangements requiring special attention to detail. Over the years we have had the privilege of serving many distinguished individuals which include: public officials, government officials, military persons, pastors and entrepreneurs. We work very close with families to incorporate any special observances or customs. We specialize in handling funerals where many guests are expected and we take pride in taking care of each family.

We make this difficult time less stressful for you and your family by handling many of the details for you, so you can focus on any healing and adjustments in your lives. We are determined to be the most caring and professional funeral company in the Arkansas and Tennessee area. Christian Funeral Directors, Inc. is honored to help preserve your family’s legacy of memories for generations to come.

Laron Jackson is the President and Founder of Christian Funeral Directors, Inc. located at 2615 Overton Crossing, Memphis, TN 38127. His experience in funeral services providing Christian and Dignified service to families has established him among the most respected Funeral Director’s in the greater Memphis and surrounding areas. Thirteen years of operation has afforded his company to become one of the leading African American family owned funeral homes in the Memphis, TN market.

Since the company’s birth in November of 1998, Laron’s leadership and professionalism have shaped Christian Funeral Directors, Inc. mission to establish the highest standards in funeral service and ministry to families.

As a result, the company has distinguished itself for Quality, Affordability, Creativity and Personal service. The company has grown to the need of a second location which was born September 2011, Christian Funeral Directors, South East located at 3626 New Getwell Road, Memphis, TN 38118. The company serves 300 families annually with all diversities and ethnic backgrounds.

Laron began his work in Arkansas and Tennessee at the age of 18. Throughout a career that has spanned more than 23 years; he has remained committed to continuing education and assisting the public and associations with topics in the Death Care Industry.

Laron’s experienced background has made him a known speaker and recognized expert among his contemporaries appearing on radio, television, billboards and in magazines to provide insight and advice. He is also actively involved and acknowledged for his evangelism in the faith community where he has received numerous accolades.

Laron has served on community boards and has served many times on programs at churches, schools, commercials, CPR and first aid and the military.

Laron is a Christian, father of three, grandfather of seven, a member of several funeral associations and an honorable discharged Army Veteran. He is labeled by many as the ‘Creator and Trendsetter’ of funeral services B.K.A. “The Doctor.” 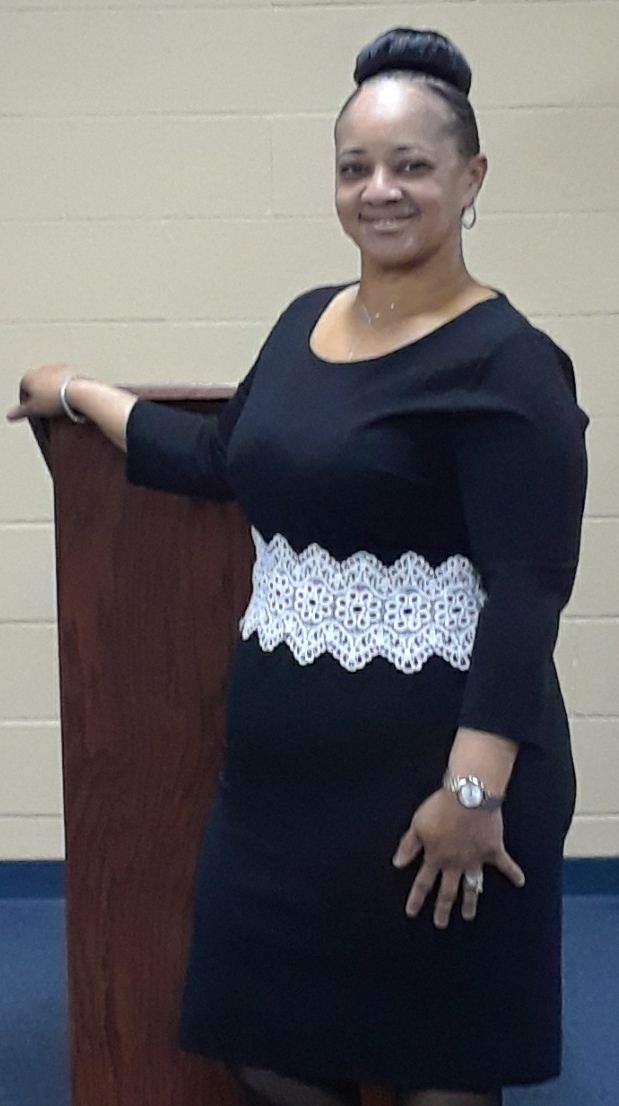